how ozzi helped me after an emergency landing

As a woman and a business owner from Central America, I take pride in my independence. For the last 6 years, I have been fortunate to create jobs, make my own schedule, and travel internationally. Even though I am a frequent traveler, I still get stressed right before I leave. I am the type of person who always has a plan and I need everything running like a Swiss watch. I even try to have a Plan B in case things do not go as expected. When I am traveling it is particularly difficult to have everything under control. My favorite top vanished when an airline lost my bag, flights have been delayed, and most recently my flight home from Washington D.C. had to make an emergency landing in Nicaragua. 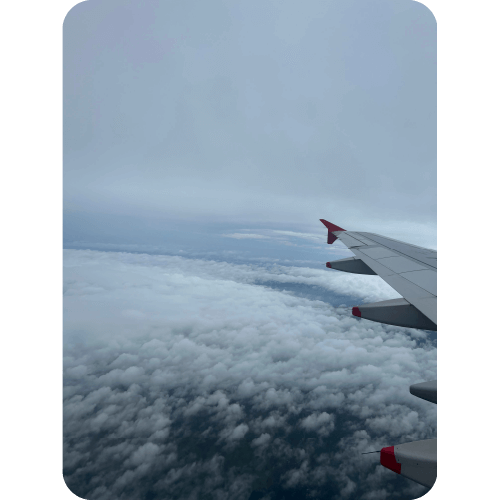 I had already been on my shoulder-to-shoulder flight for 5 hours when the news came there were mechanical issues requiring an emergency landing. Initially, we were only supposed to be there for about an hour, but the airline ended up stranding us there overnight. Since I had never been to Nicaragua before, I had some concerns about my safety; so, the first thing I did was to open the OZZI app to find out information about the area. There was even a section of the app that helped me understand what to do as I left the airport. Having these details in hand was convenient because it took me a few minutes to get my cellular service to work. OZZI’s offline access made me feel a lot better while leaving the airport.

The airline did not provide us with much information about where we would be staying overnight. We were escorted to a bus that would take us to a hotel and told that restaurants were available nearby. As we were driving, the OZZI map showed me several areas that seemed risky. As we drove further and further from the airport, I felt confident having the OZZI app opened all the time to track where I was going and to make sure I was not in any of the “red zones” on the map. Unfortunately, they hotel the airline booked for us was within a zone with elevated levels of theft, assault, and homicide. Immediately, I contacted the airline and requested to be relocated to a safer location that was closer to the airport. The manager, acknowledging OZZI’s recommendation, granted my request including a flight credit voucher as compensation for the inconvenience. 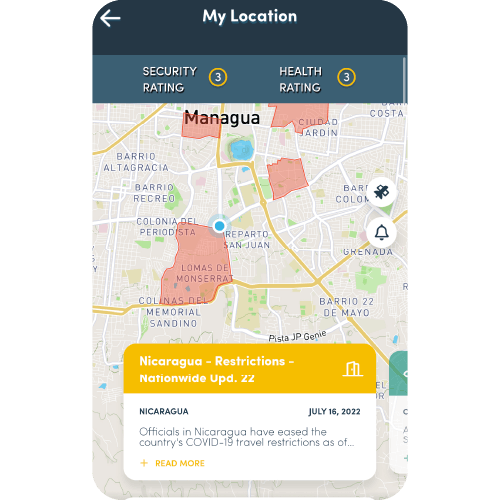 Being in control of my own destiny is part of what I love about being a small business owner. As a woman, I have had my fair share of experiences which could have made me afraid of traveling alone. I have never second guessed a new adventure to anywhere in the world. With OZZI, I feel like I do not need to go in blind anymore. Traveling and getting to know new places should always be an enjoyable and satisfying experience; but there are times when reality hits and not being prepared could lead to misfortune. For me, OZZI was fundamental to making decisions under those uncertain circumstances and I am so glad I had it with me when I needed it the most. Since then, I feel secure and at ease having the OZZI app on my phone and I even use it while traveling locally in my country.

Now every time I leave for a trip, OZZI is also traveling with me. 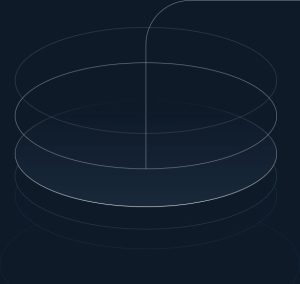